In July 2003 the company merged again, this time with Dansk Autotransport A/S. From humble beginnings Dansk Auto Logik A/S has today grown to be Denmark’s largest car transport company – a company that prides itself on the quality of it’s services.

In August 2012 the company was celebrating its 50th anniversary and on this occasion Bent O. Jorgensen was presented with a true replica of his first auto transporter, an Austin 700FG, renovated by the employees at Dansk Auto Logik’s workshop. This same day, the founder of the company, Bent O. Jørgensen, retired and handed over the leadership to Kurt Rath. 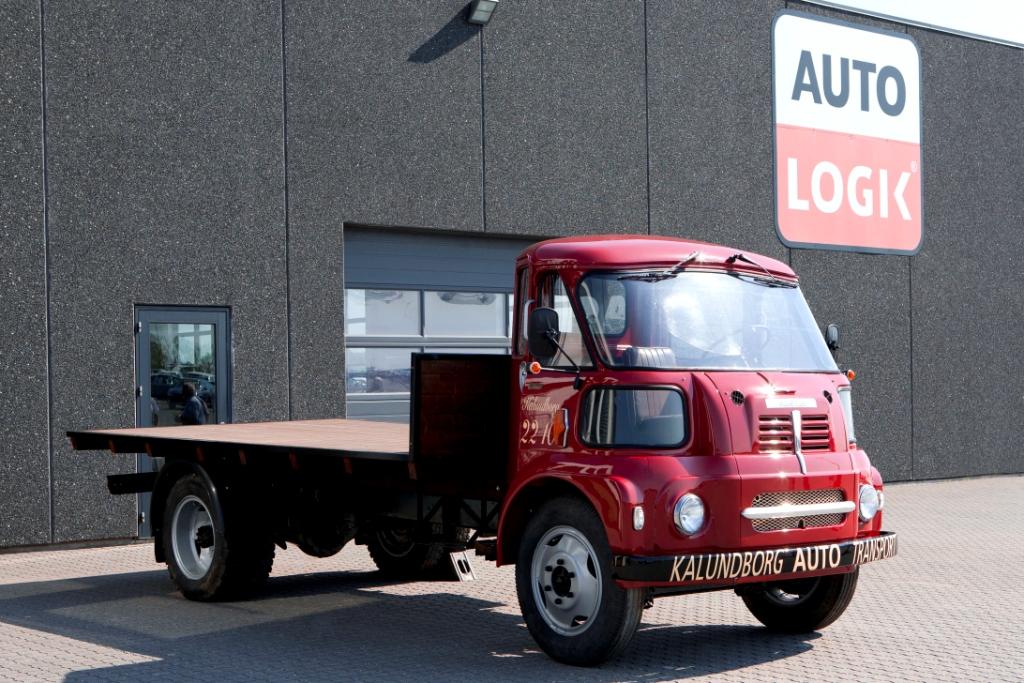 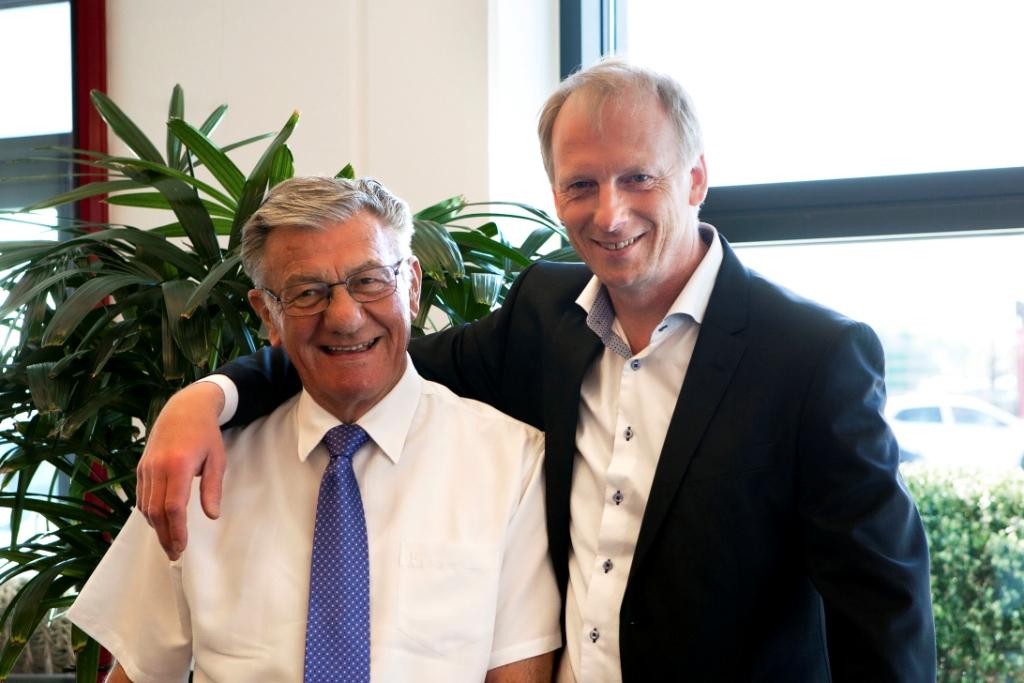